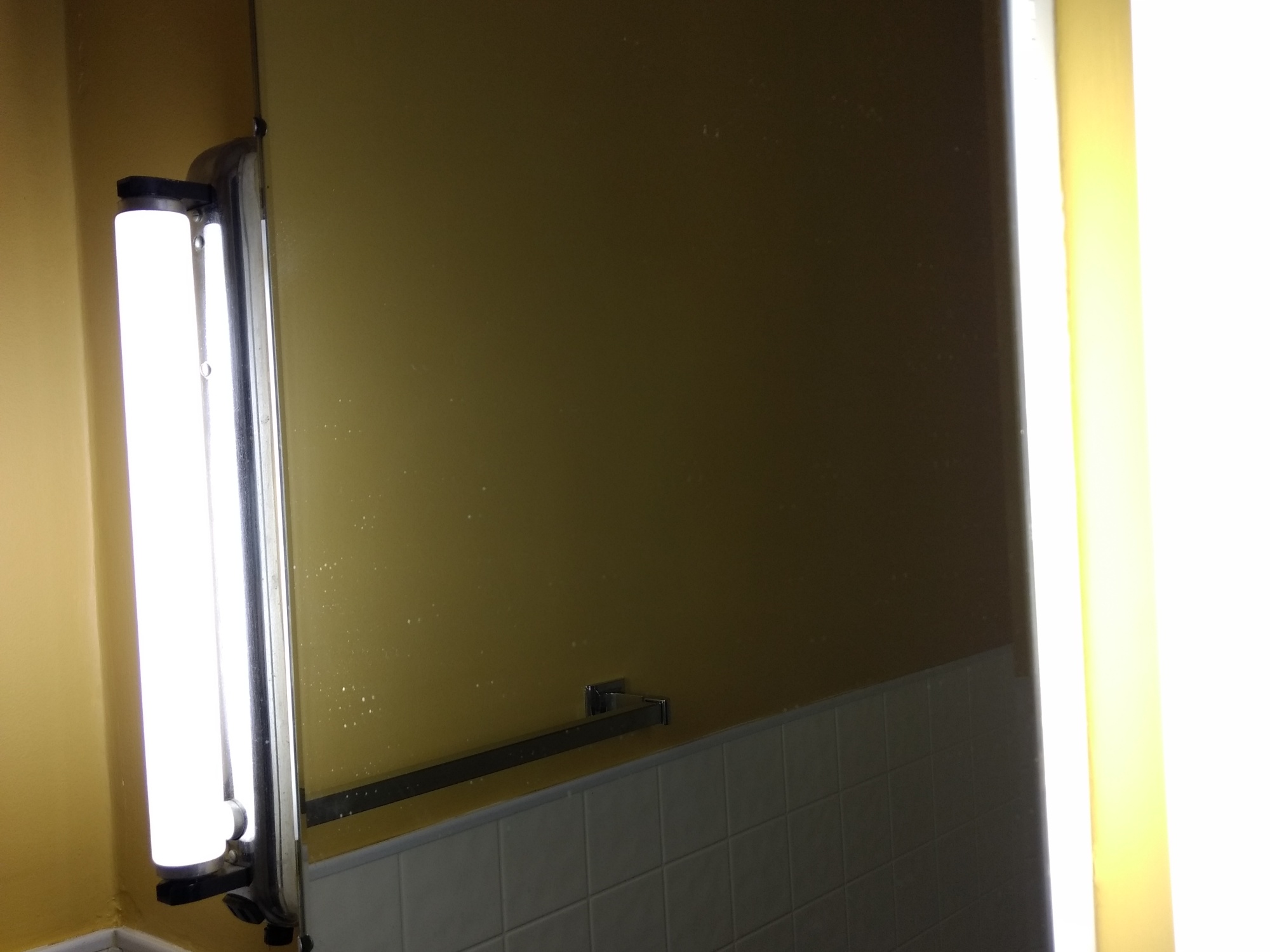 It’s happening again & no matter how I try, the fixation won’t stop……..

Once it begins the mind says STOP but the hands won’t quit.

Don’t look, find something else to do….

It’s late and the cycle of obsession causing pervasive shame and embarrassment continues.

Turn the lights off, cover the mirrors, walk away

It feels like the only possible solution to this beastly disorder…….

It’s time I admit something to the world and release it as another step toward beating this destructive habit. Something I have been trying really hard to stop, but it has been more difficult than quitting smoking, eating healthy, exercising or any other health and wellness initiative I have set out to accomplish in my life. The disfiguring, unhealthy habit of picking at my skin.

This is an issue that has been going on since my hormones kicked into full gear; at about 15. A stress reliever that causes more stress, depression, anger, self-consciousness and sadness. Sadness because I hate that my mind won’t allow me to stop, when I know how destructive it is. Literally, the most difficult bad habit to beat.

This condition-yes, it is characterized as a disorder if repetitive and ongoing-is called dermatillomania. Since most people who have this condition feel ashamed, and yes I am one of those people, it is not well known. Throughout the last 15 plus years, it has caused anxiety and even, at times, kept me from leaving the house.

It causes me, due to shame and embarrassment, to treat others oddly and unfairly because of the self-consciousness I go through once my skin has red bumps all over it from overly obsessing and disfiguring myself in a way that is irreversible; at least in the short-term. Yet I know it is a habit that was formed out of natural and environmental causes. An OCD related addiction that is so very difficult for me to overcome.

My mother picked at her skin and still does. She even picked at my father’s skin because he requested she did. I watched these habits growing up, and it reinforced, in my mind, that this is how you fix those unsightly breakouts. Not by exfoliating in a healthy way and letting them heal, but by squeezing and poppping them, even using tools to like pins or spoons (as my father told me he did once to remove an embedded whitehead) if necessary. I will never forget the day I had something that appeared to be a whitehead on my leg as a teenager and my father noticed, letting me know, immediately, it was unacceptable to not pop it immediately and get it “off of there.” I explained it was not what it appeared to be and tried to scrape off the dead skin. He backed off, reluctantly, but the moment has forever impacted me. It reinforced that zits are to be dealt with immediately and there is to be no signs of a whitehead left. ANNIHILATION AT ALL COSTS. I have definitely suffered the costs!

There is a website that discusses this disorder really well and is a great reference for anyone suffering with this, I believe; widespread, anxiety induced, bad habit: Dermatillomania.

It’s so hard for me to allow the skin to heal and not have a vicious cycle, since my solution to the red, bumpy skin that I am embarrassed and ashamed of, is to put makeup over the sores and blemishes. It’s the only way to function sometimes and be able to face the world outside of my home; even inside, at times.

This just causes more breakouts and the stressful cycle continues. My husband tells me I am beautiful, and that I am too fixated on something no one else is seeing in the way I am. Sadly, it doesn’t matter. This is something that has to be worked on both externally and internally. It affects me in so many different ways and is not fair to my emotional well-being or the people I love who have to deal with my outbursts, depression, and nerves once the disfiguring has occurred. My children don’t care how I look and don’t understand why, at times, it makes me cry or crawl back into bed in the middle of the day. Mostly, I don’t want this to be passed on to my them. The cycle must stop because it does not help the individual dealing with it or those they affiliate with.

Below is an excerpt from an article that I found really informative. It helped to read about this disorder in more depth so I could understand and except that this is not a rare, weird thing that only I suffer from. It is probably under-reported and more prevalent than others realize. It is something I work at daily to try and reduce. Yes, reduce, because unfortunately I don’t feel like I will ever be able to stop completely. If you too suffer, know you are not alone and someone, like me, understands the stress; anxiety; self-consciousness; frustrations and embarrassment that comes along with this disorder!

The causes for dermatillomania are not very clear. It has been shown that there is a strong hereditary link. It can often be viewed as a learned behavior. It is often a maladaptive behavior. It is associated with poor coping skills, obsessive and compulsive thoughts, too little or too much stimulation, and sometimes abuse. Often dermatillomania is associated with Body Dysmorphic Disorder. Anxiety and depression are often related. There are several theories regarding the causes of dermatillomania. One of the most common hypotheses is that skin picking is an impaired stress response. When a person is experiencing high levels of turmoil, arousal, or stress, they cope with it by picking at their skin. This hypothesis is reinforced by research because the action appears to be maintained by automatic self-reinforcement in the person exhibiting the behavior. Though most scientists agree that the causes of dermatillomania are firmly rooted neurologically, there are those that believe it is associated with the environment one grew up in. Many psychologists express the belief that those with skin picking disorder do it as a result of repressed rage or other unexpressed feelings. Additionally, studies have shown a correlation between dopamine and the desire to pick the skin. Drugs including cocaine and methamphetamine have both been long known to cause uncontrollable picking and itching in users. The reasons for this, however, are often quite removed from those of dermatillomania. Drug users may pick at the skin for various reasons, including the sensation that there is something crawling on or under the skin (the sensation is also known as formication).

****Try to remember and tell yourself you ARE beautiful and don’t forget it! This is just another thing in life to work on and the more we admit our insecurities to others and share our stories, the more likely we are to get through them and not hide or feel ashamed anymore. Honesty and forthrightness is definitely part of any complete wellness routine!****

This is a text widget. The Text Widget allows you to add text or HTML to your sidebar. You can use a text widget to display text, links, images, HTML, or a combination of these. Edit them in the Widget section of the Customizer.
Loading Comments...