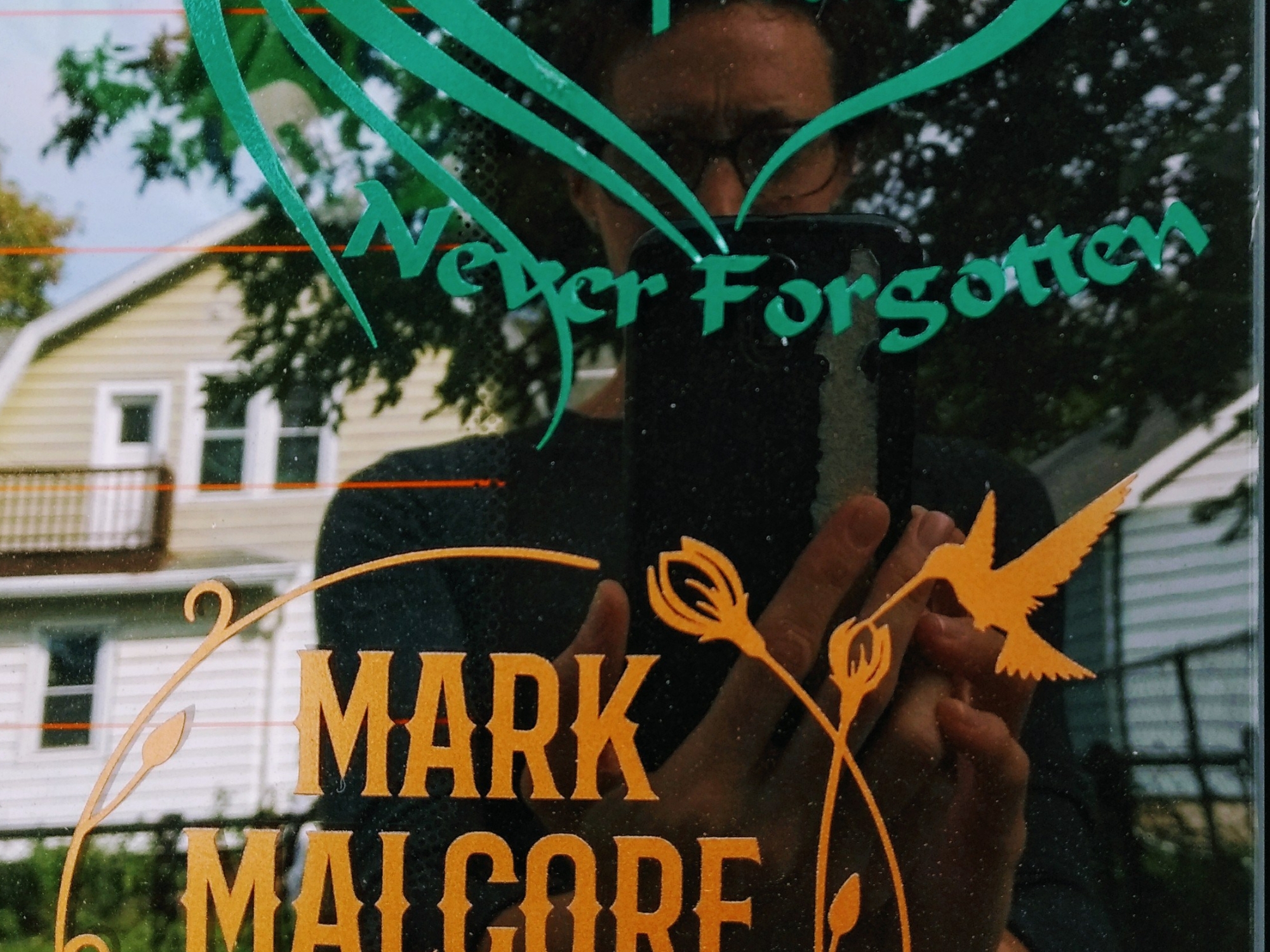 To my dad…..You are missed and never forgotten, you are a part of who I am, and I am still blessed to know you were able to talk with Lucy those many years ago to reassure me that your spirit surrounds us in a way it couldn’t have if you were still human. You loved guardian angels and now you are one.💖

October 16 was quite the day in my family. Not only was it my Father’s birthday but my parent’s wedding anniversary & my sister’s birthday. From September through October my whole family, except me, had their birthdays. Today, I celebrate the life my father had because I adored him, admired him and love him today as much as anytime in my life, maybe more.

Who was he? He was my dad❤️💪. Someone whose superhero power was the ability to build or fix anything. I could punch him in the stomach as hard as I wanted and it never budged, and he loved to tell me stories about his childhood pranks, family life, and joke around. He never backed down and he never gave up. He was one of a kind and I miss him; sometimes unbearably. 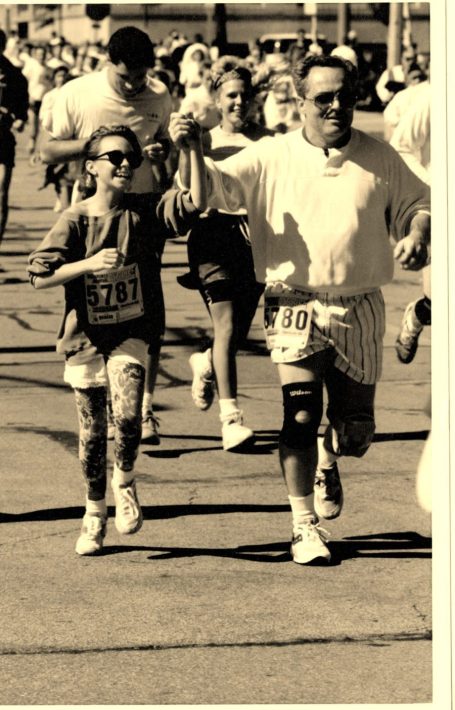 I admired him, thought he was handsome (especially on the last day I saw him), and his hugs; well they were the very best of him. It was the complete feeling of safety a little girl could have ever had.

There have been several times throughout the years that I have felt he was with me in different ways. Mostly by communicating through other people, animals, or children. There are times I feel he was able to protect me from serious harm in ways there is no way he could if still living. Yet, I still feel so distant from him and have lost my ability to pray. I just decided this has to change.

There are many reasons my habits with religion and prayer changed and that is something I’m mostly okay with. What I’m not okay with is the fact that prayer used to be a daily ritual that was meditative for me and now it has disappeared. Ever since his death; talking to my dad has ceased to happen.

To me spirituality and religion are a very personal relationship that we all have very different connections and relationships with. Yet, praying by talking with someone, whether it is a higher being or that relative you lost that meant the world to you; if it WAS someone you regularly had conversed with on a daily basis before he/she was taken from you, then it should continue.

When I was a teenager, I wrote poems and did still pray much more than I do now. Then things happened; shameful things, and I started to feel like I did not deserve to ask for help or forgiveness anymore; my chances had run out. Every once in a while I will have a thankful prayer when something special happens, or I am very grateful for something, but mostly we just pray at dinner.

Honestly, out of all the things that were most important to me about going to church and growing up in a religious household, even things I loved like the togetherness & songs, prayer was the most important; by far!

The best part about prayer, is that the criteria is all chosen by you and does not discriminate in any way. It can even be in addition to another type of praying. That one on one, personal conversation, just you and a higher power🙏😇.

For me, I have decided I am going to start to talk to the man I miss more today, than on the day he died. Someone who left a hole that can never be mended or filled, but with his death gave me a perspective that allowed me to view my life as precious from an early age. He was my HERO💪 and when he left me, I had no idea how much I would miss him more each year. 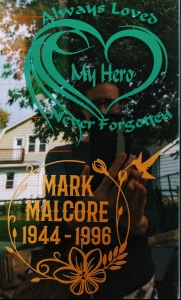 October 16, 1944 is the day he was born right here in Green Bay, WI. He grew up in the Preble neighborhood on Bader St. He graduated from Preble High School in 1963 and married my mom in 1965. When he died, they had been married 30 years. 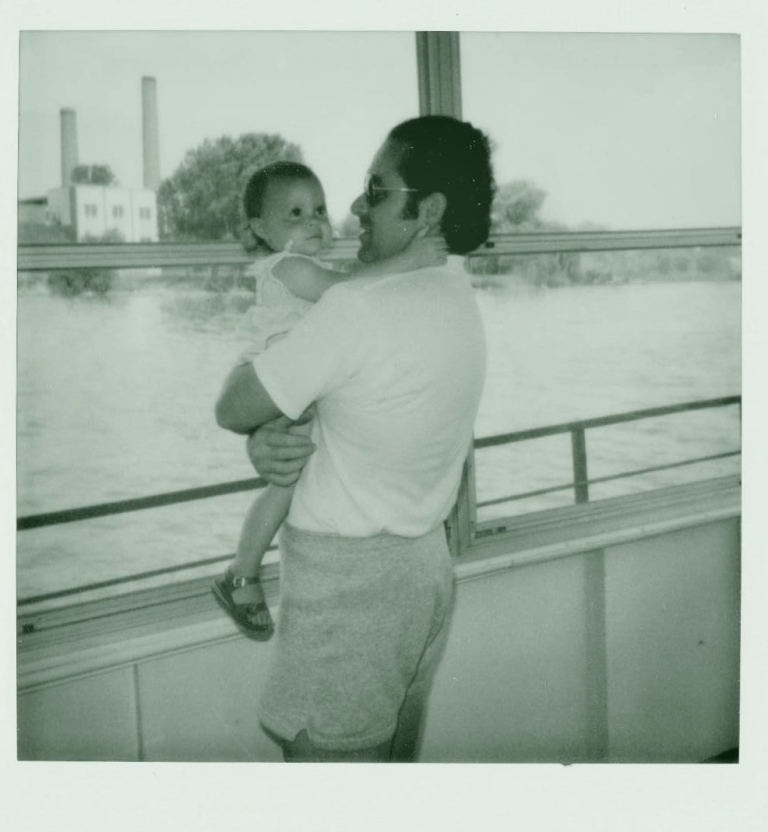 My parents had me when they were 36 & 37 which was very rare when I was growing up. They were older than most of my classmates’ parents by 5-10 years; usually 10. 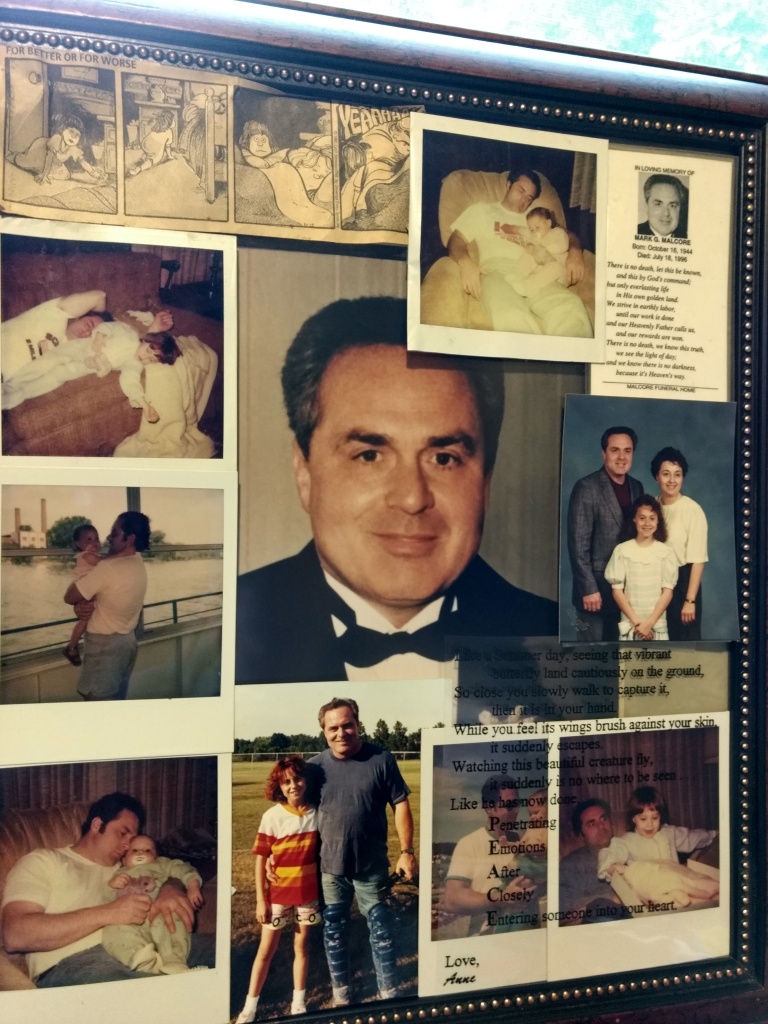 He was my dad, and I’m pretty sure I saw him every day of my life at some point in the day; unless I fell asleep before he got home🛌. He was always there unless he was working. He worked hard, put his family as his main priority, and helped people as much as he could with any free time he had. I am still honored & grateful for his dedication and time spent being an umpire for my softball league when I was little❤️!!

He was firm but loving💕; serious & stern, yet had the BEST sense of humor and loved to be sarcastic. I’ll never forget the time he asked me if my pie smelled weird at a restaurant, knowing how gullible I am, and when I went to smell it; pushed my face right into the whip cream 🤣🤣. He loved to pull one over on someone!

I hate that he missed all my major milestones as a teenager & adult, that he will never play with my children or get to be a grandpa at all because he would have been one of the BEST! Yet, I know he has been watching out for me and continues to. I am blessed to see his eyes in my son😍.

My last few memories of him right before he died are:

1. He went to lunch with me one day in Oconto Falls at Fred’s Pizza (we lived there from my 8th grade year until a few months of Sophomore year before moving back to Green Bay, with my mom, after his death). During our time at the restaurant he was kind of quiet and kept staring at me, oddly, just listening to me talk. When we arrived home, before getting out of the truck, he asked if he could tell me something. I was a bit nervous from his odd behavior. Then he proceeded to tell me, “Today is the first time it really hit me that you are becoming a young woman, and I realized how beautiful of one you have become. You really are beautiful.” I wish I could have recorded that moment in time to play back for my self-conscious, self doubting, & insecure self from about 15 on. Yet, I’m still grateful he was able to tell me this before he died; about a month or so later.

2. The last day I saw him alive he was leaving to be a pallbearer for my Great, Great Aunt Blanche’s funeral. He was handsome as ever and gave me the best hug!! Oh how I miss his amazing hugs😩!

On this day, that would have been his 74th birthday, I want to remember him and the amazing father that he was. I want to keep his spirit alive. I have a memoir in the works and wrote a blog a few years back just for him: ADaughtersHero

He loved to watch me compete on swim team, was my umpire in softball, and made me his golfing partner by the time I was 11.

I will forever cherish the time we spent, just the two of us, golfing. He always let me drive the golf cart once we were out of site of the registration building. Our picnics in Door County and going to the Milwaukee Zoo are fond memories. Our trip to Nebraska and stopping at the Field of Dreams was one of the best times I ever had. 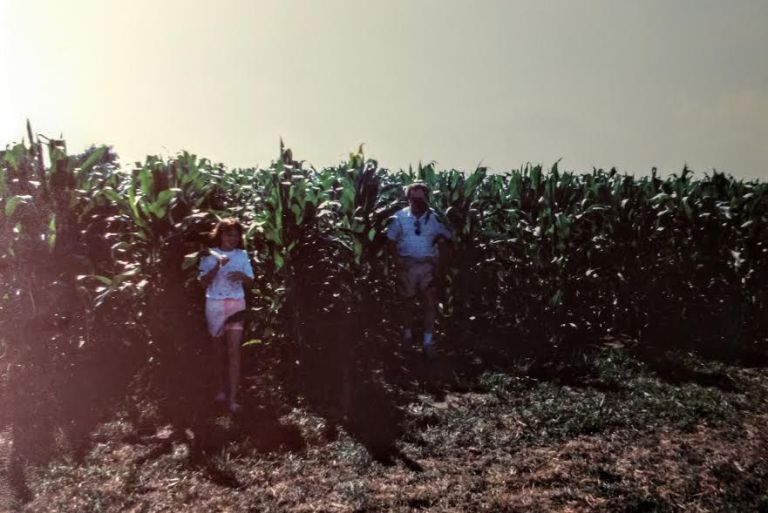 I miss your hugs, the most, and your teasing. I miss always feeling like everything would be okay because you were there.

Cherish your time with your families!! I know I do because I know it could all change tomorrow. It did for me on July 18, 1996. One day I was hugging him goodbye, and the next he was gone. I never thought at 10, when we ran Al’s Run together in Milwaukee, that he would be gone in 5 years.

To my dad on his birthday; a part of me forever❤️❤️❤️❤️, because he’s half of who I am. He adored me and I him. He is the reason for my passion for health and my preventative philosophy. It’s how he lived; the example he was. I’ll never forget his dedication to eating honey every day to curb and highly reduce his outdoor allergies. He also loved to bake and exercise; like I do.

During this turbulent time in history, when he’s not here to comfort me, I leave you with the one thing my dad said that always put me at ease…..

“Don’t worry, everything will be fine.”
Love,

This is a text widget. The Text Widget allows you to add text or HTML to your sidebar. You can use a text widget to display text, links, images, HTML, or a combination of these. Edit them in the Widget section of the Customizer.
Loading Comments...